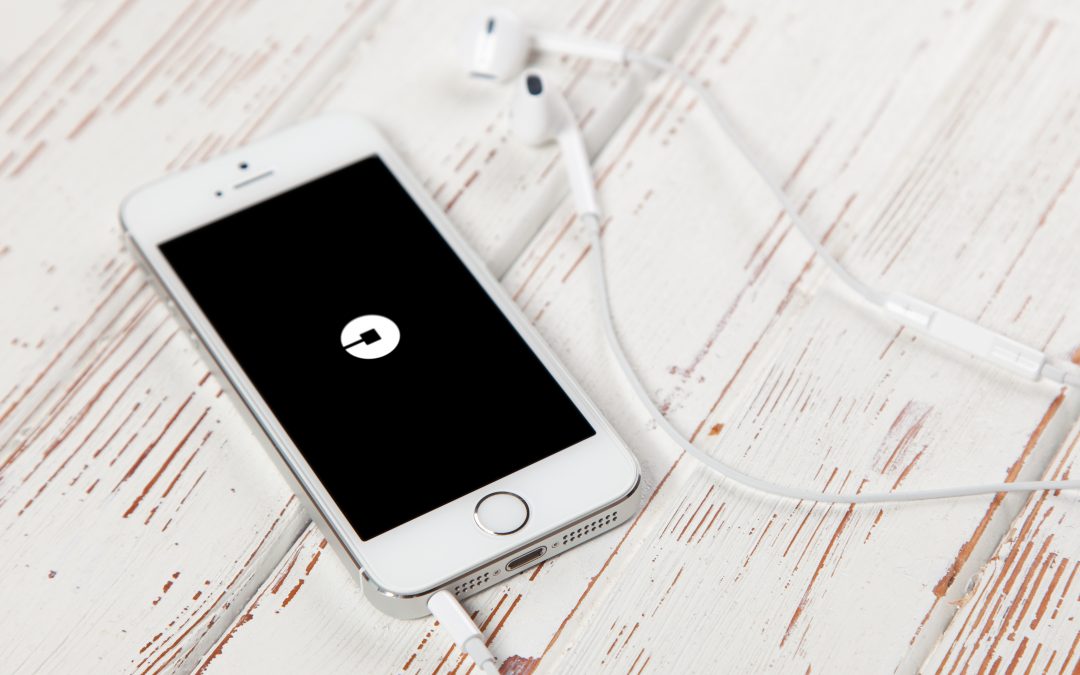 At our recent Accounting Professionals luncheon we discussed AB 5 and the changes to worker classification rules that are now in effect.  A number of lawsuits have already been filed in California and new legislation has been introduced to add certain exemptions if passed.

Independent Trucker’s Lawsuit
The application of AB 5 to any motor carrier, including truckers operating in California has been temporarily blocked by a federal district court. There is no set date for a ruling on this issue and the losing side will undoubtedly appeal the decision.

Other Cases
Other court cases have been filed, including one by journalists and photographers as well as another case involving Uber and Postmates. The court has yet to issue a decision regarding these cases.

Several companies, including Uber, Lyft and Postmates have contributed significant funds to put forth a ballot measure on the November 2020 California ballot asking voters to allow their employees to remain independent contractors.

Subscribe to our newsletter for the latest information as these issues are settled within the courts.